Pro Horse International had 6 different horses in the Olympic Games and are now concentrating to find the perfect horse for clients. 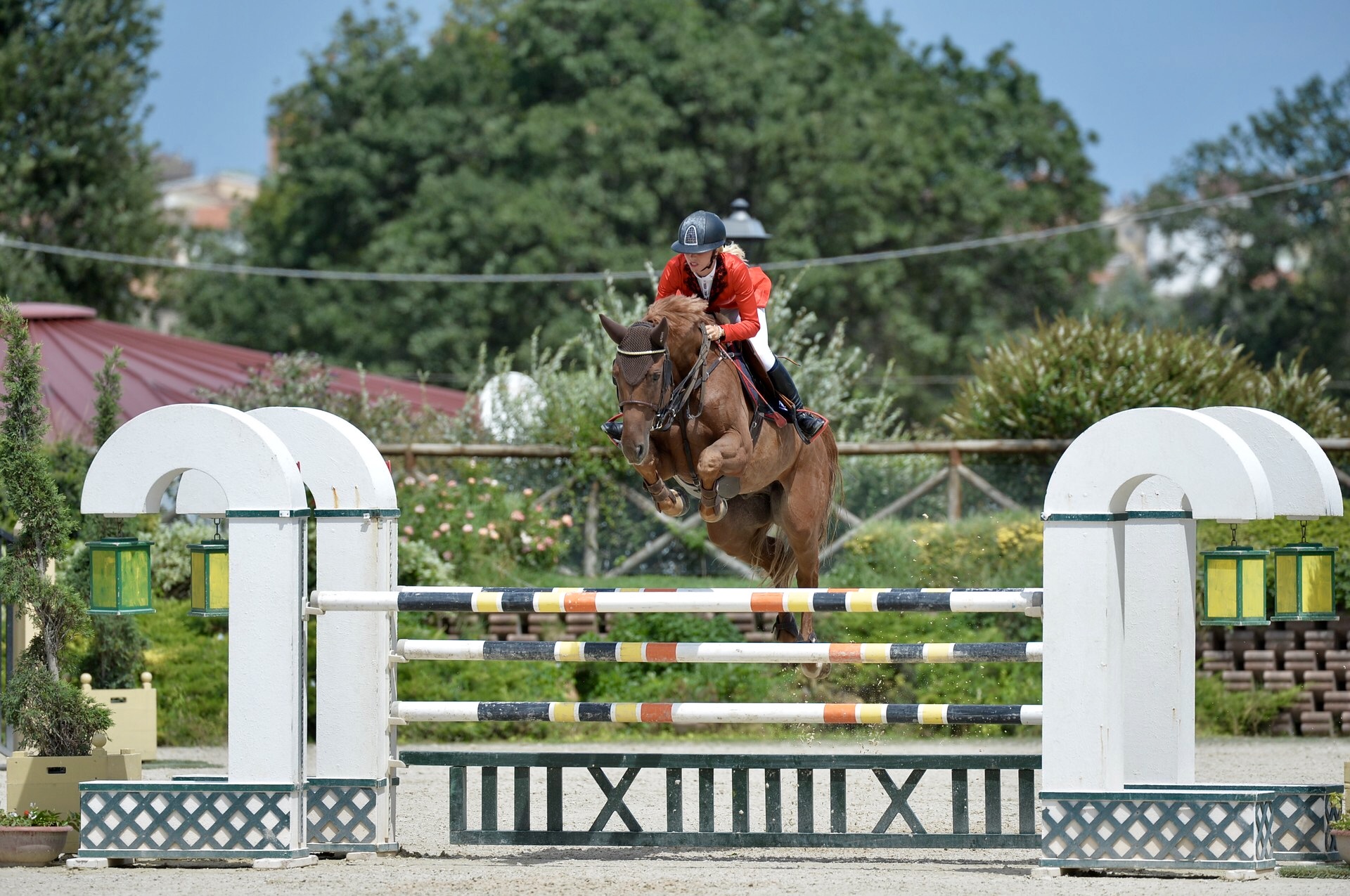 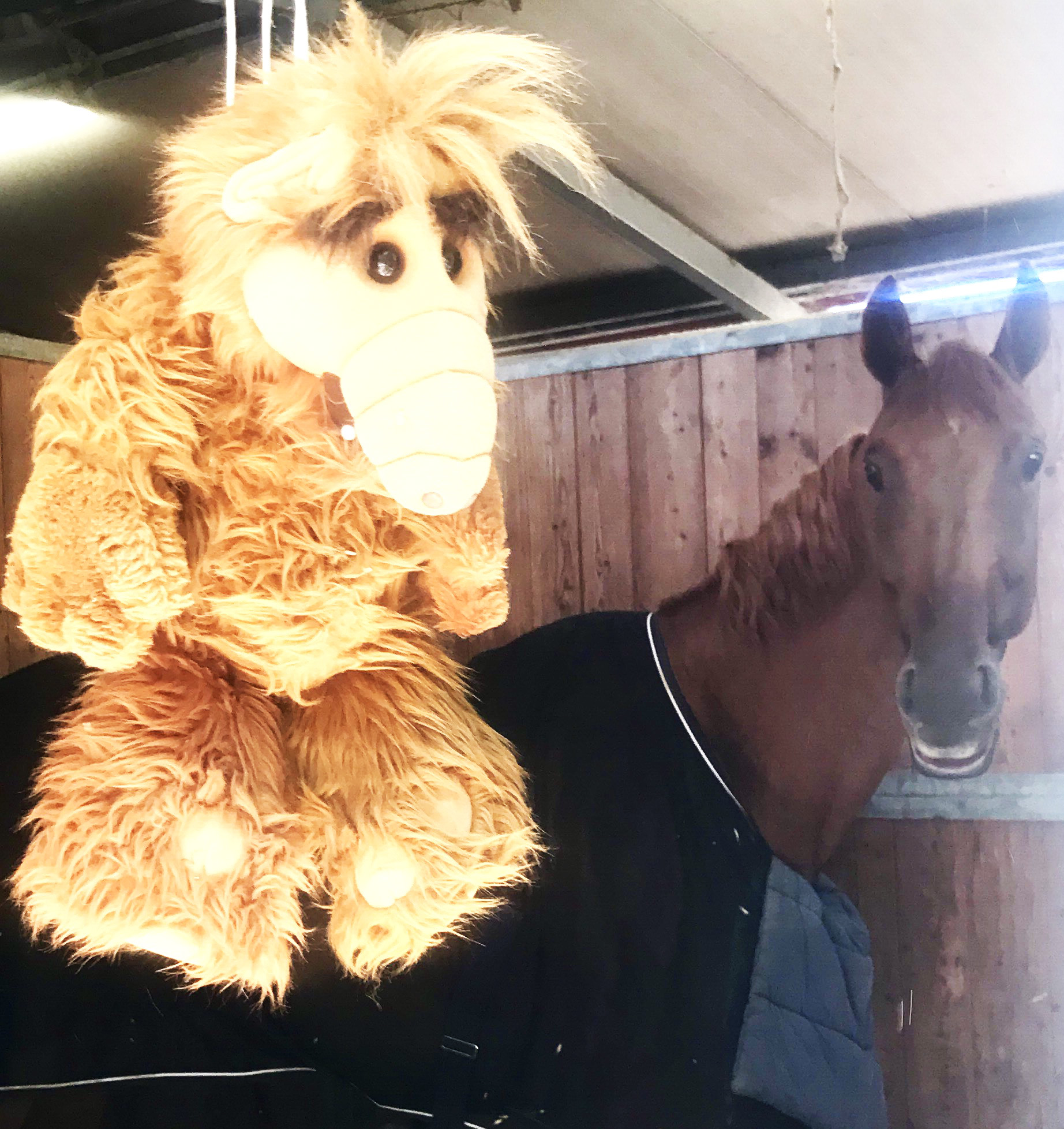 …is born in 2009 and is by Arpeggio! He is the full brother of Allerdings who did the Olympic Games with Henrik Von Eckermann.

Alf and Eva competed up to 145 together!

Of course he has the “Alf” as his mascot. 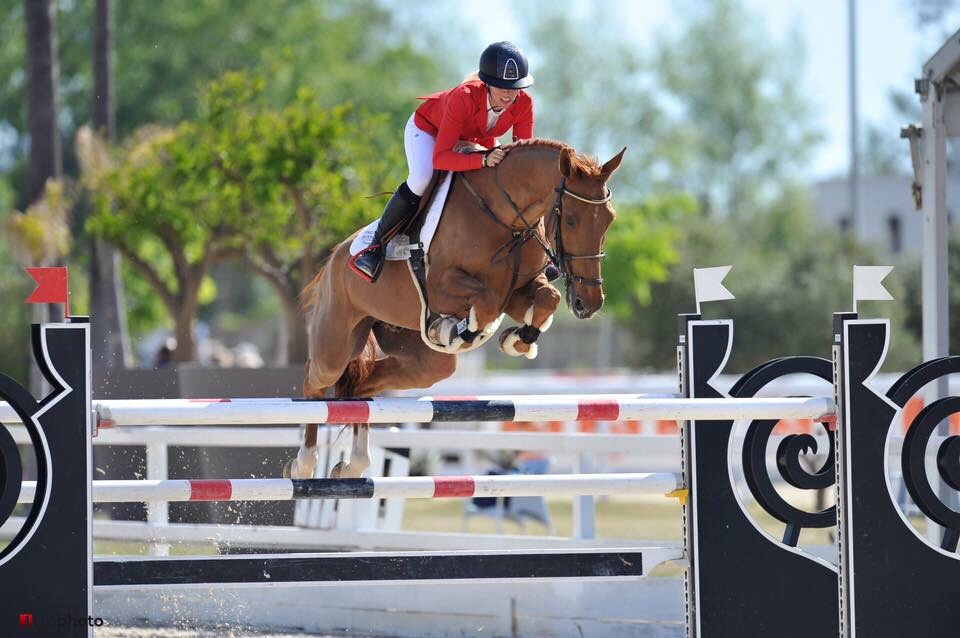 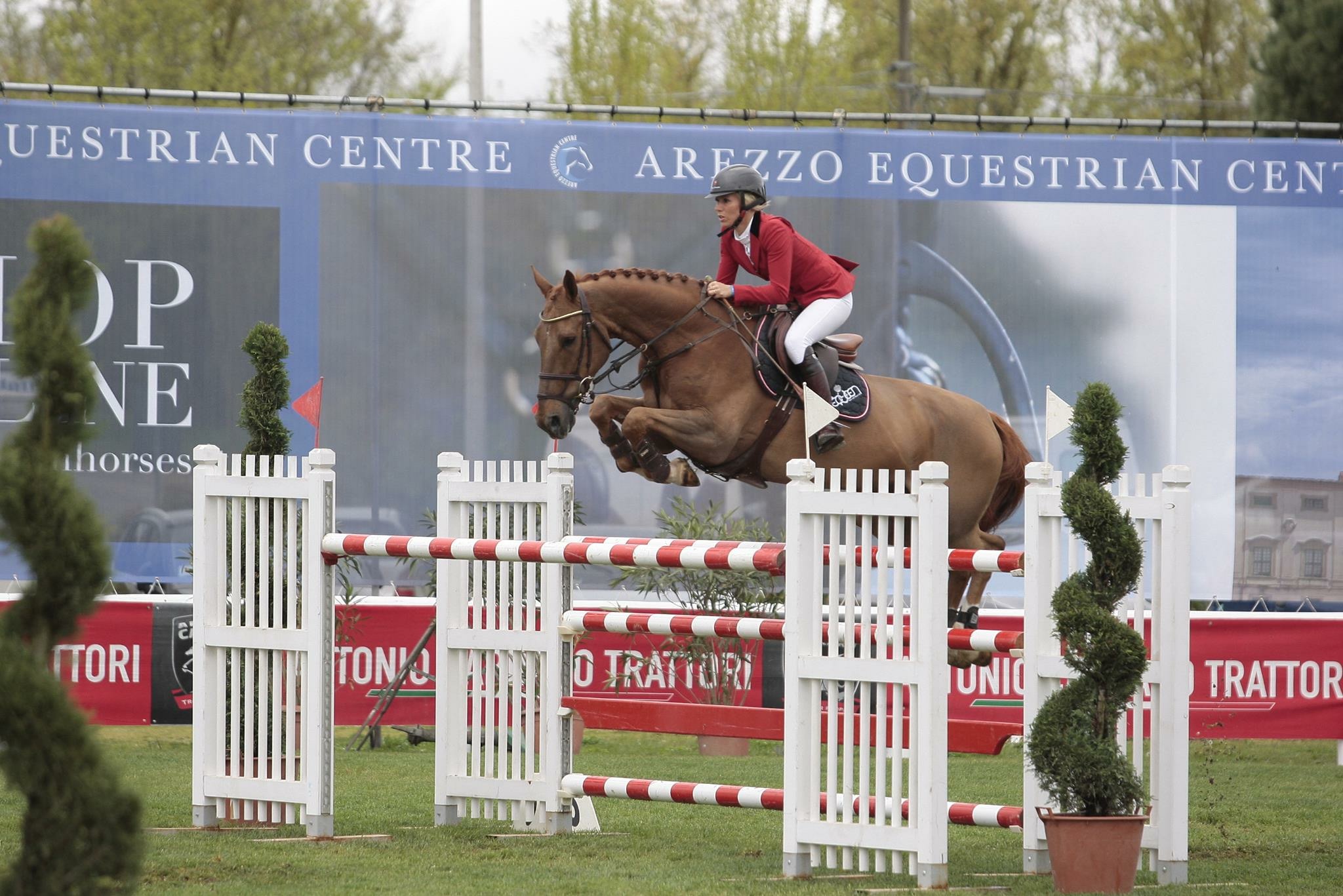 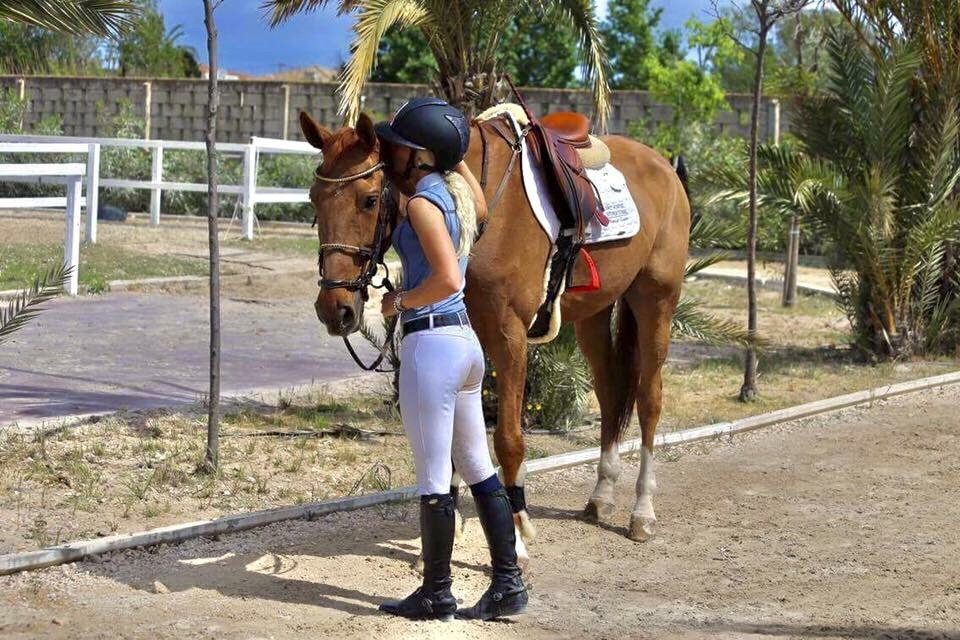 Francois bought him as a 4 year old in Belgium. Duc was educated by Trevor Coyle before he moved on to be ridden by Abdel Said. Abdel and Duc had some really good rounds in World Cup and Global Champions tour before they grew apart, and Duc moved on to Pius Schwizer. Pius and Duc were just together for a couple of months before Duc came to Eva.

They had a ruff start, but once they got to know each other they became best friends and have been ever since. Duc is Eva’s trusted partner and they have been placed in many Grand Prix together, up to CSI 3 * 155 ranking classes. 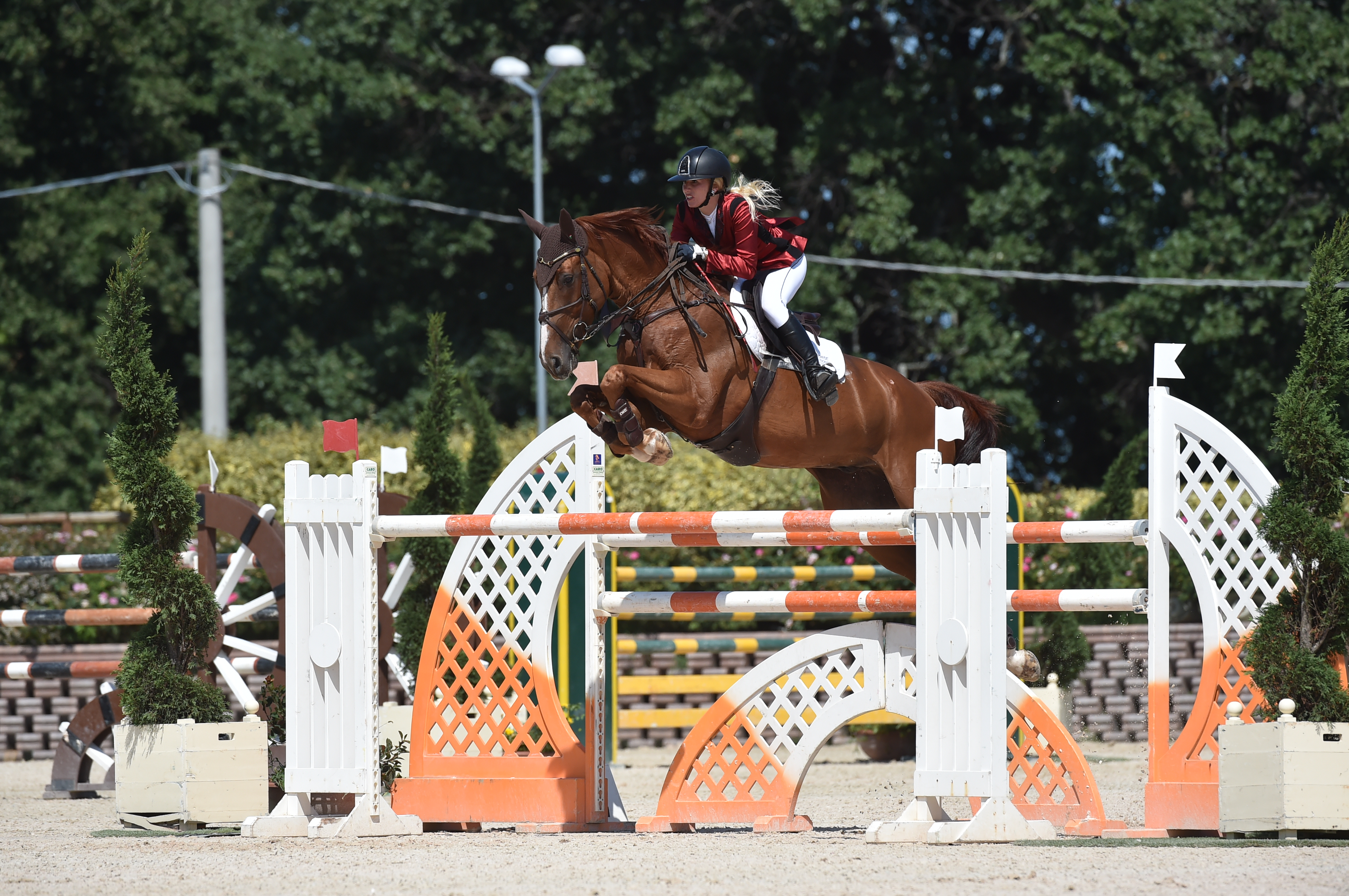 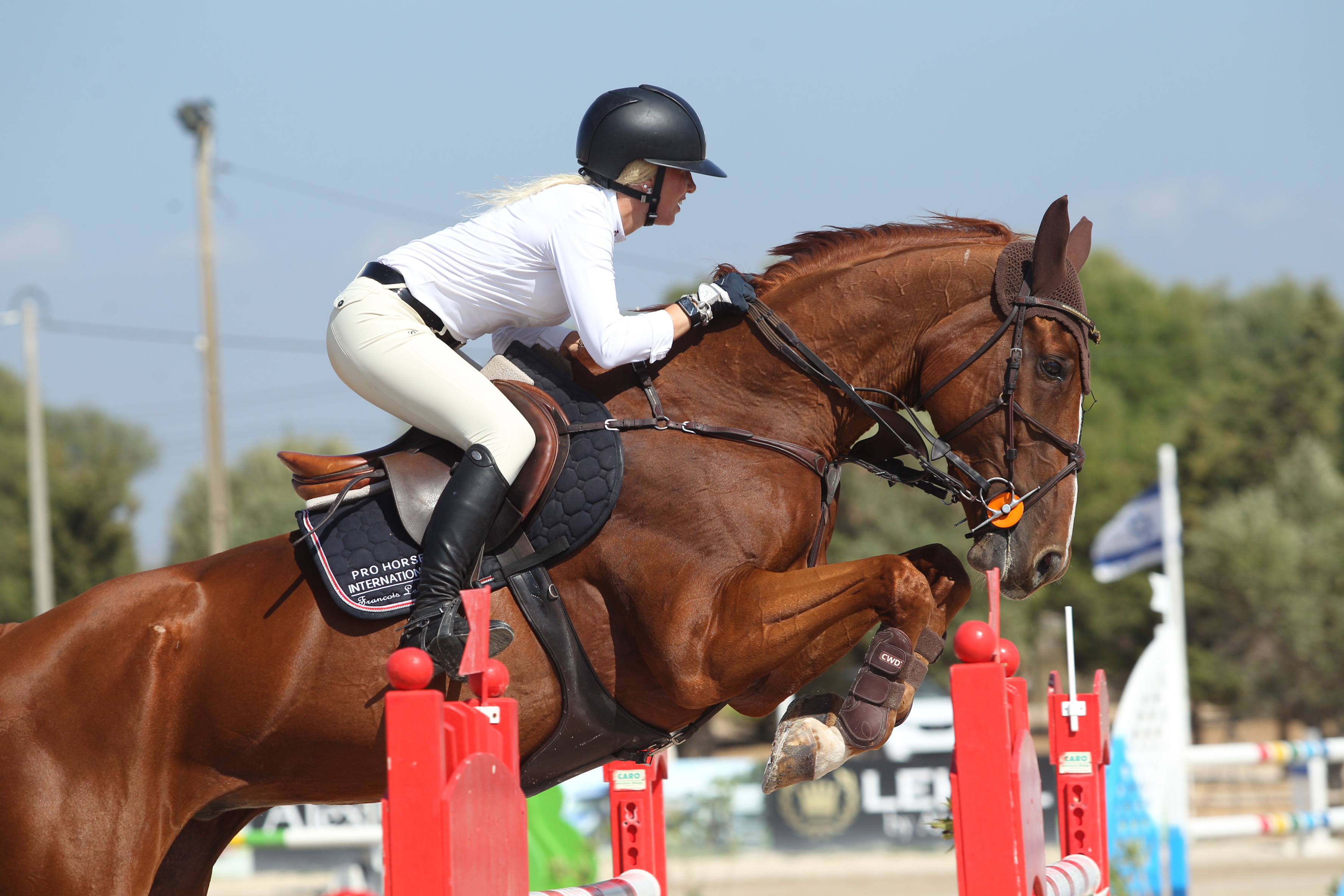 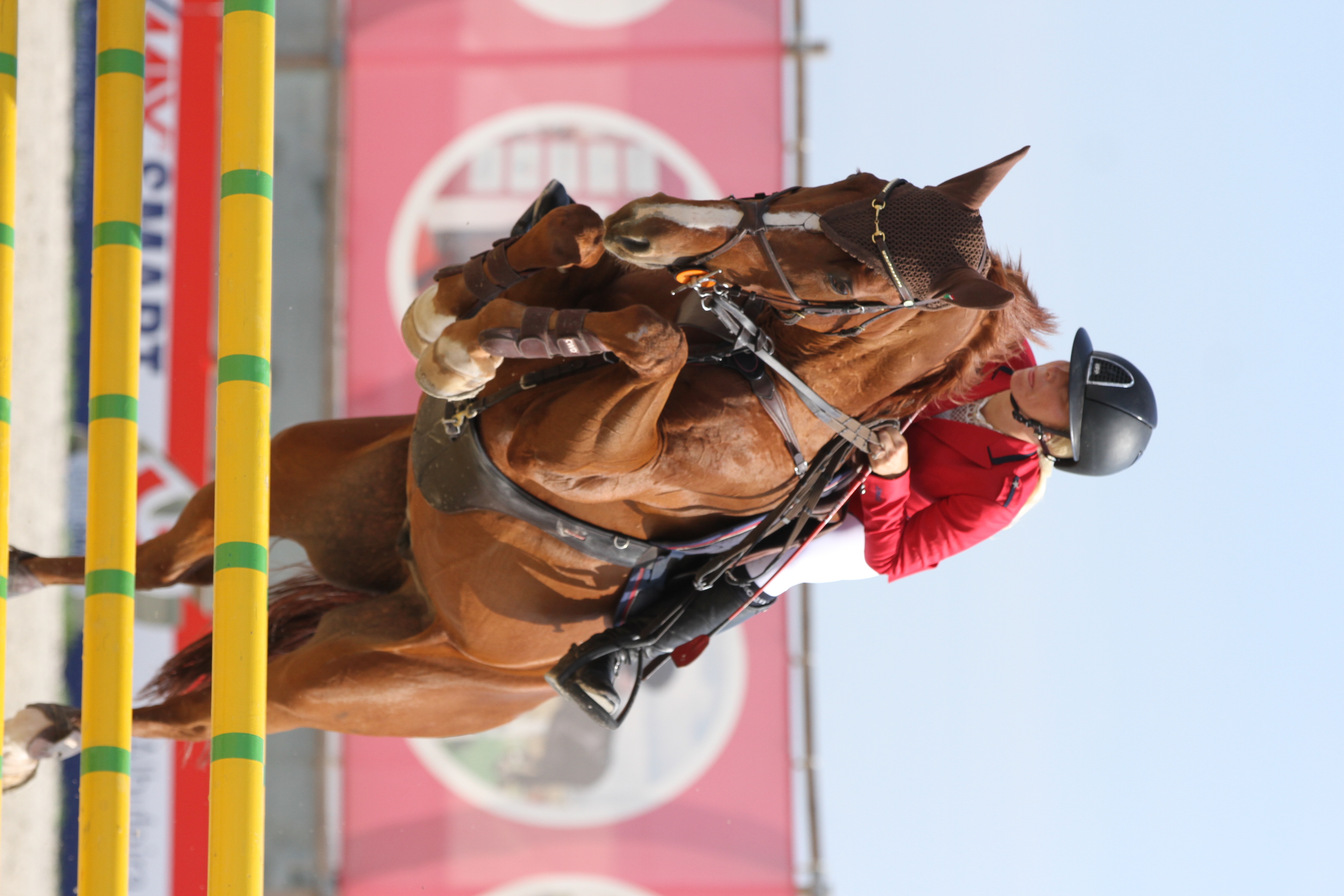 Picsou had a long career with several top riders like Olive Clarke, Pius Schwizer and Martin Fuchs. He has proven himself as a top horse placing NR 20 in the individual final of the European Championship in Herning with Pius, he also jumped the World Cup final together with Pius. Eva and Picsou have been 5th in the GP of San Remo, 9th in the 145 GP in Arezzo, 6th in the Grand Prix in San Giovanni, and placed in the Grand Prix of Vilamoura 3 weeks in a row qualifying for the European Championship 2017.

Eva and Picsou were supposed to ride in the Nation Cup team for Norway in Linz 2017, but Picsou got a injury and was out the whole season of 2017. 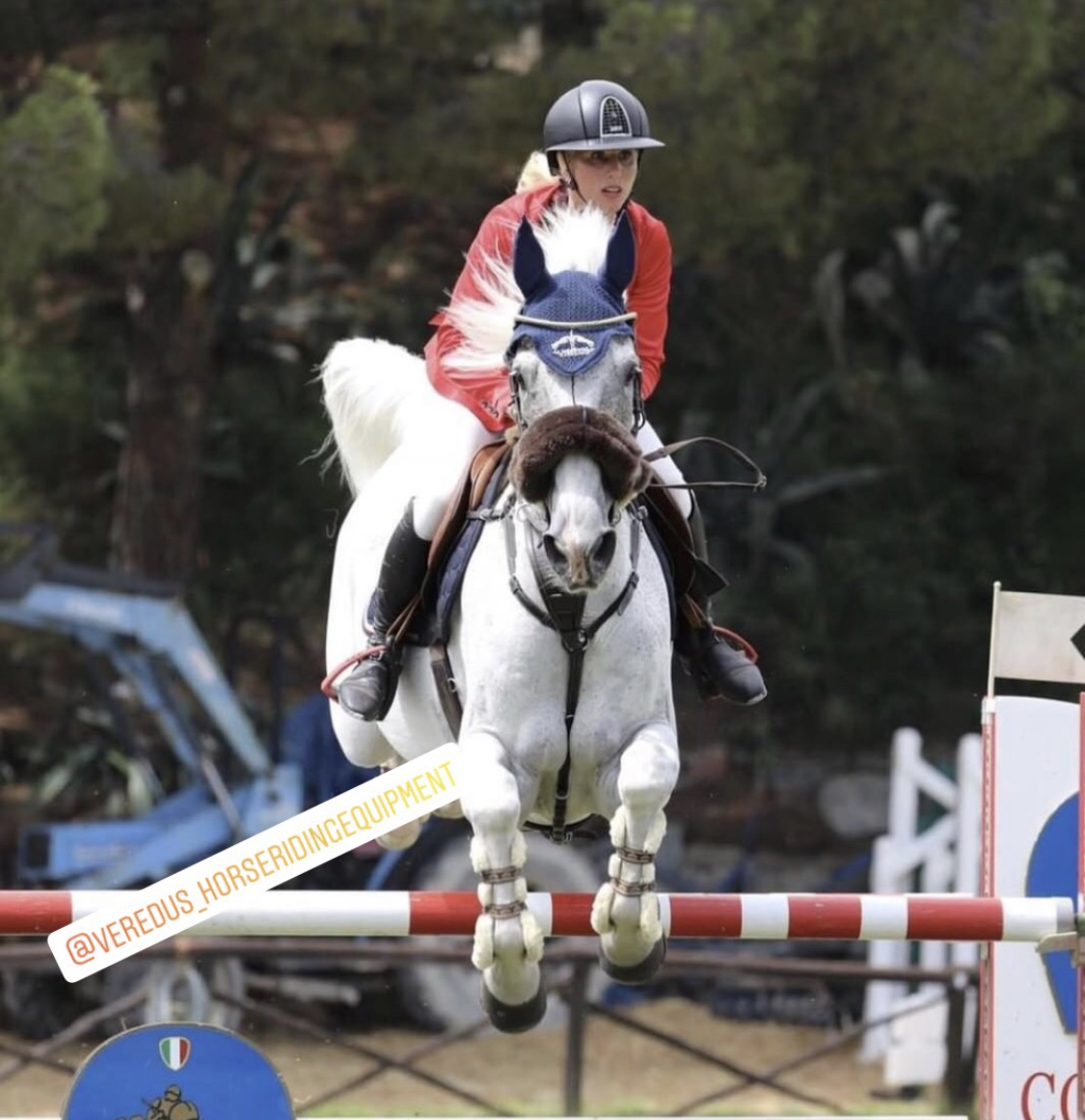 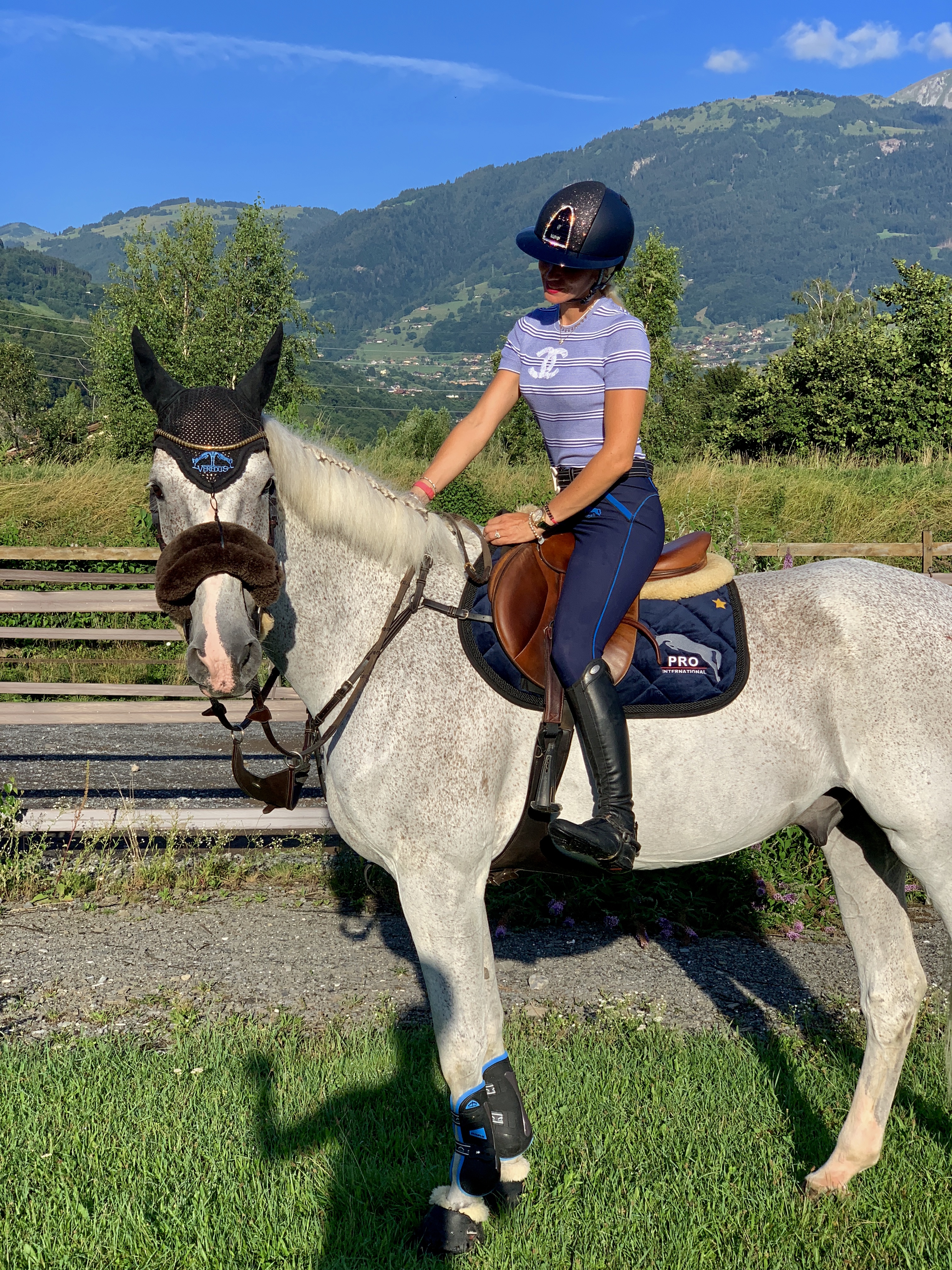 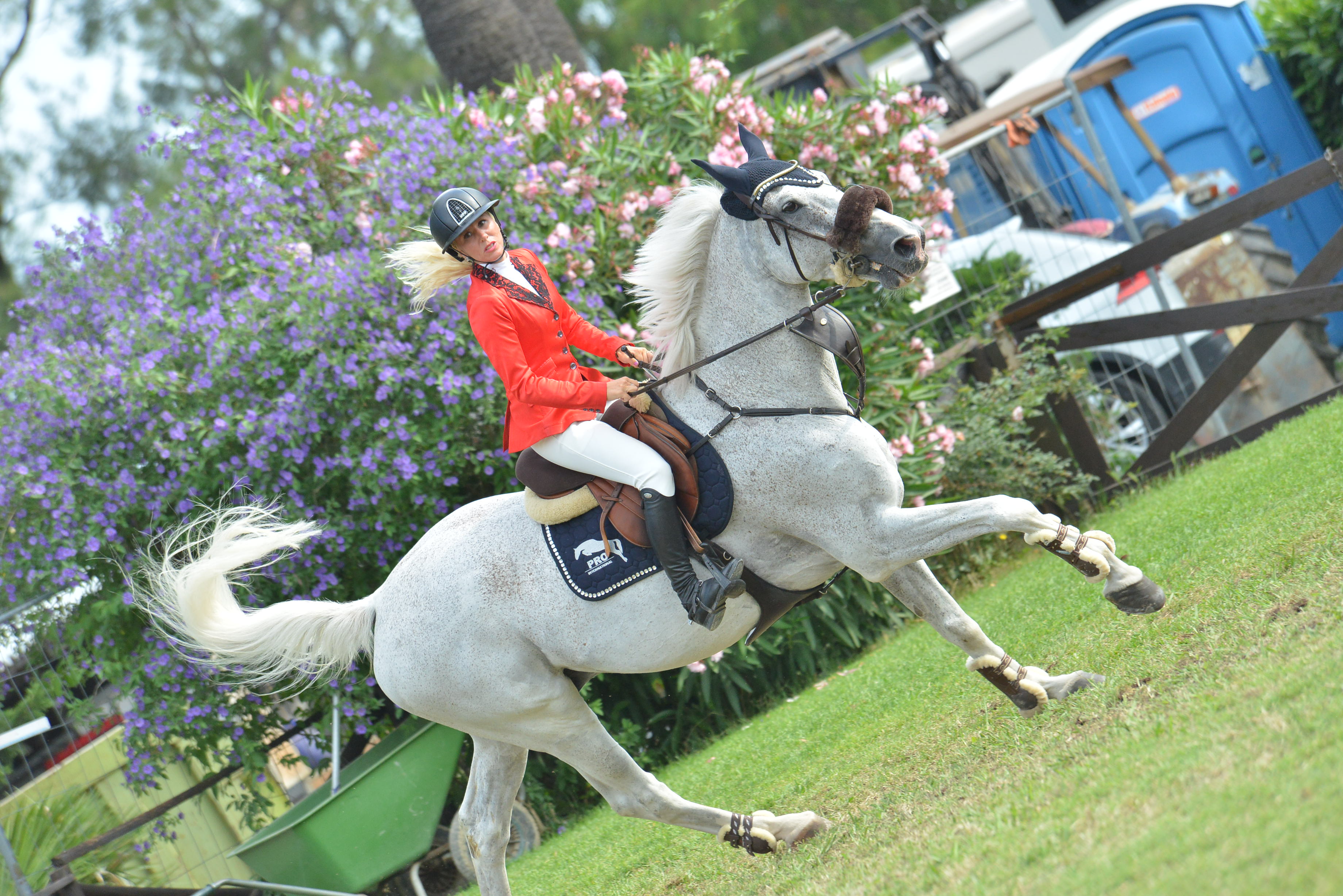 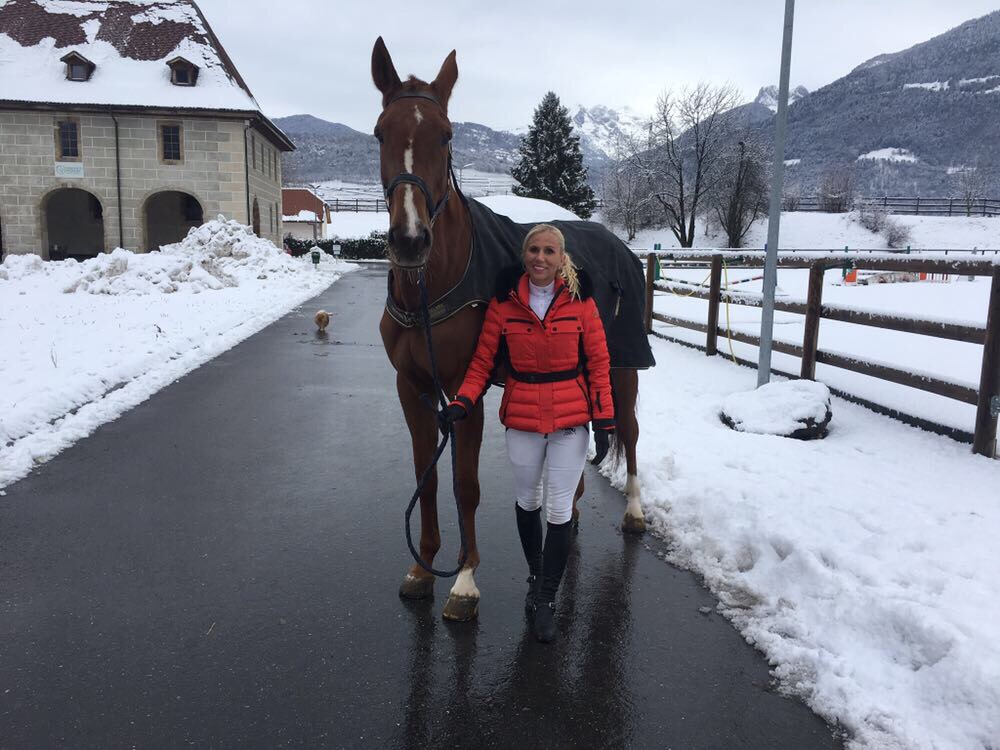 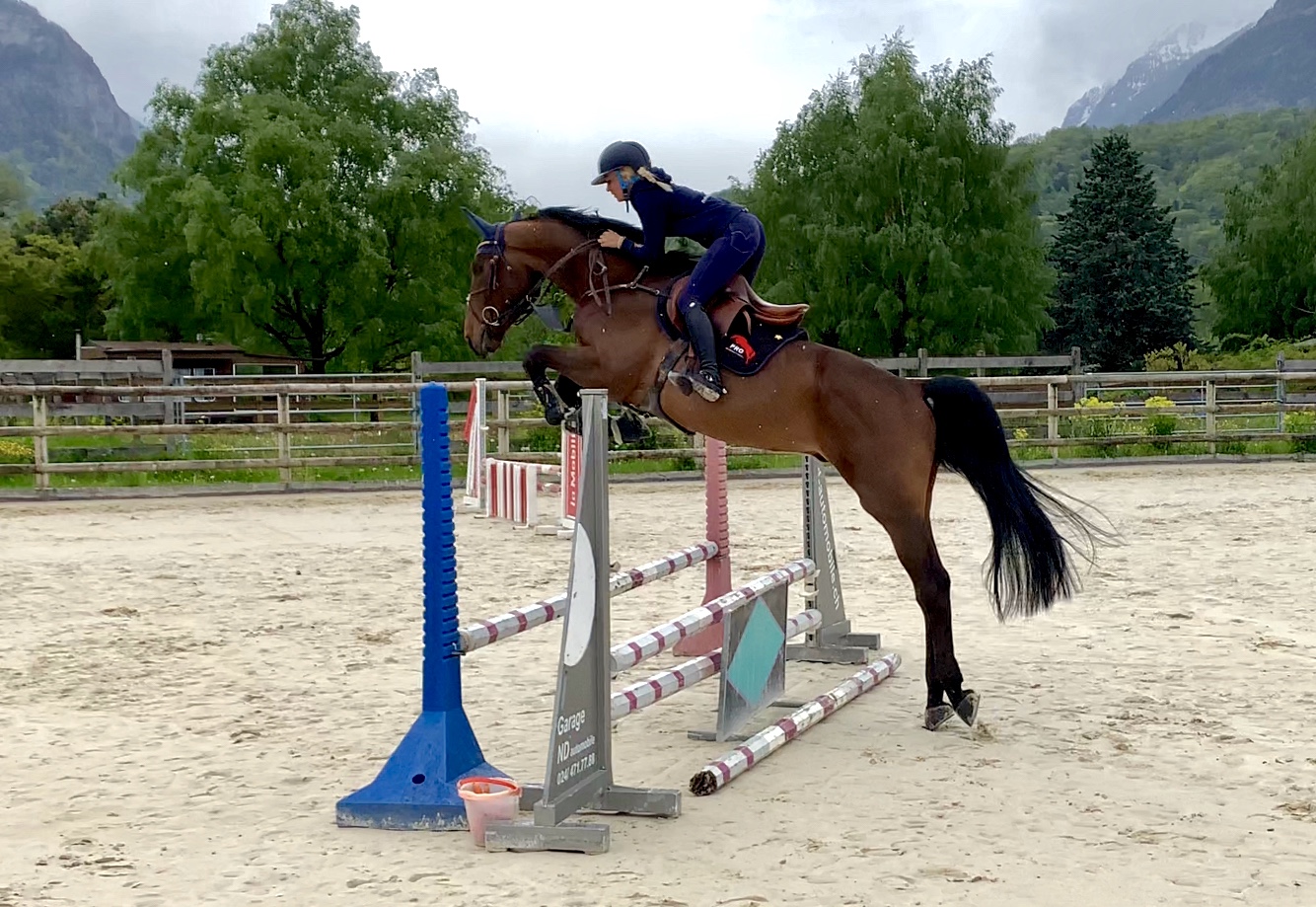 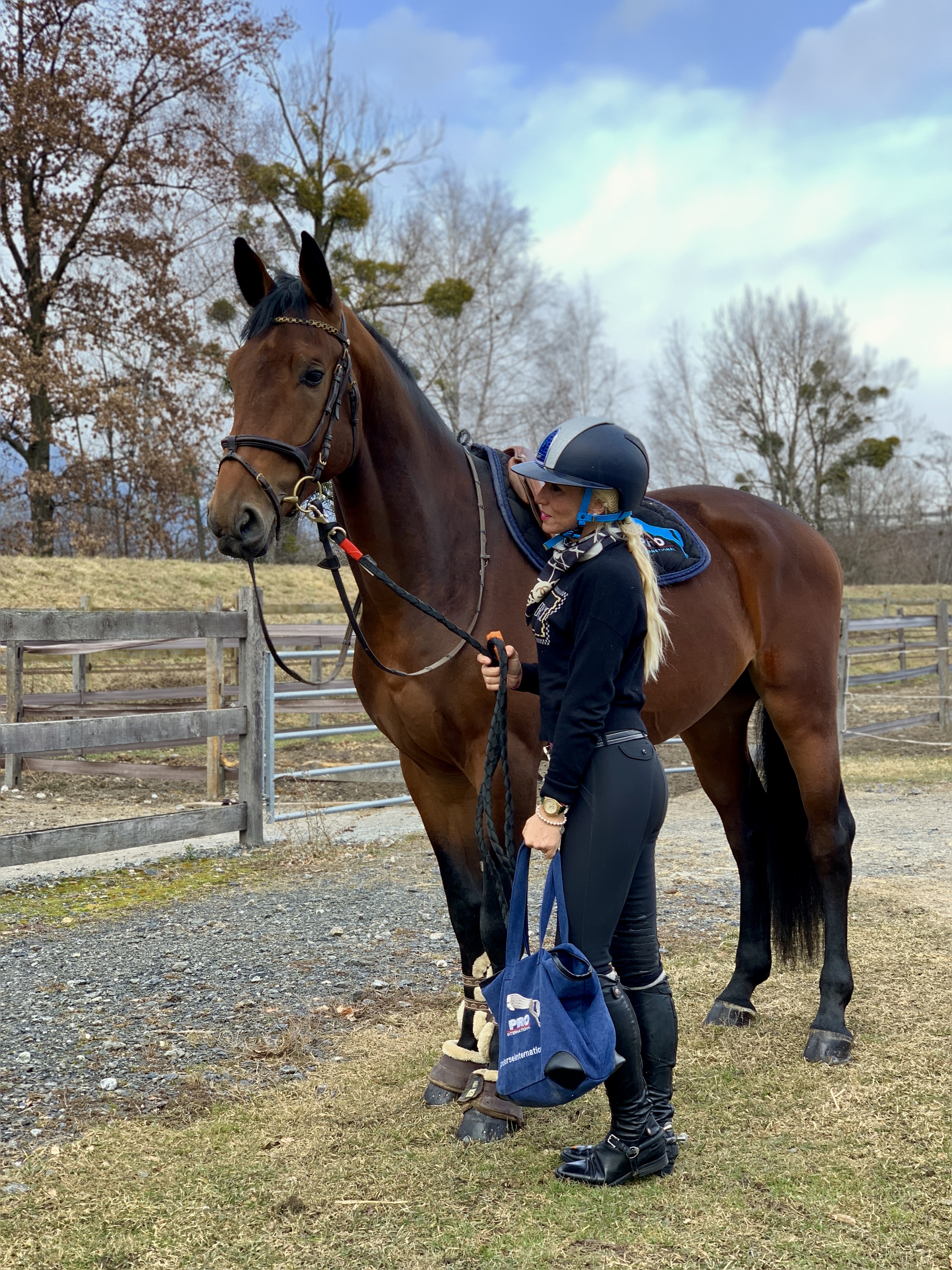 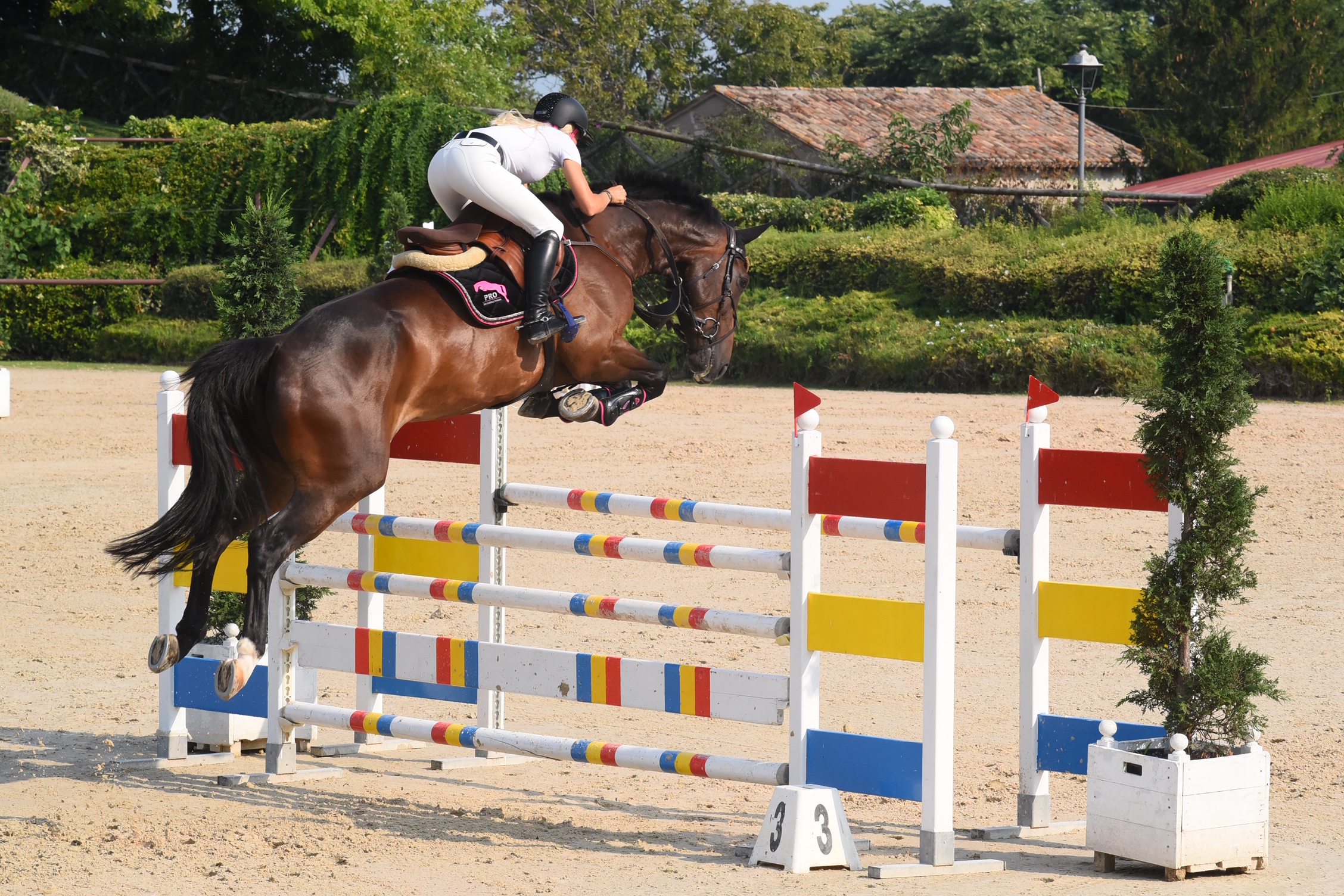 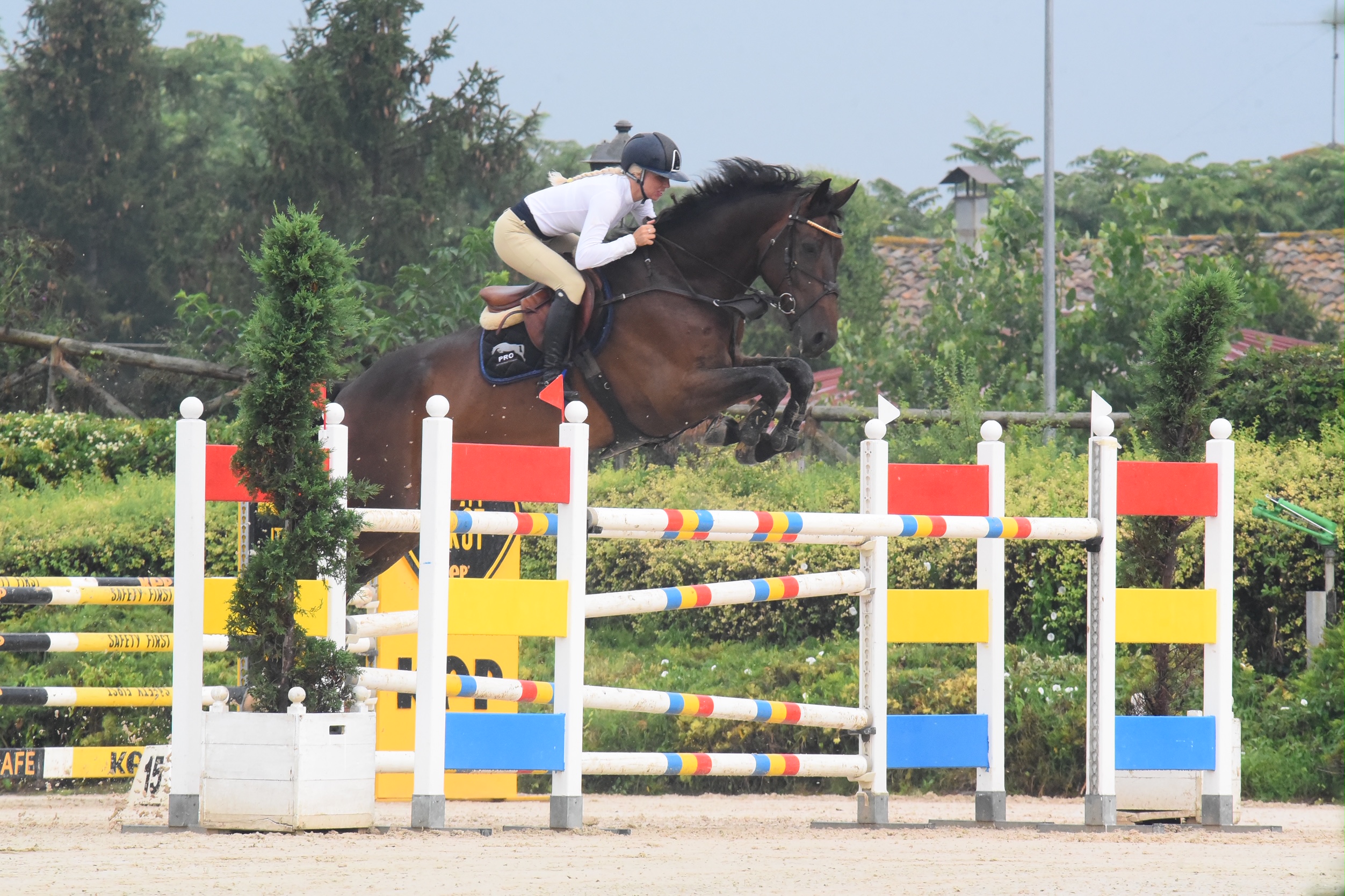 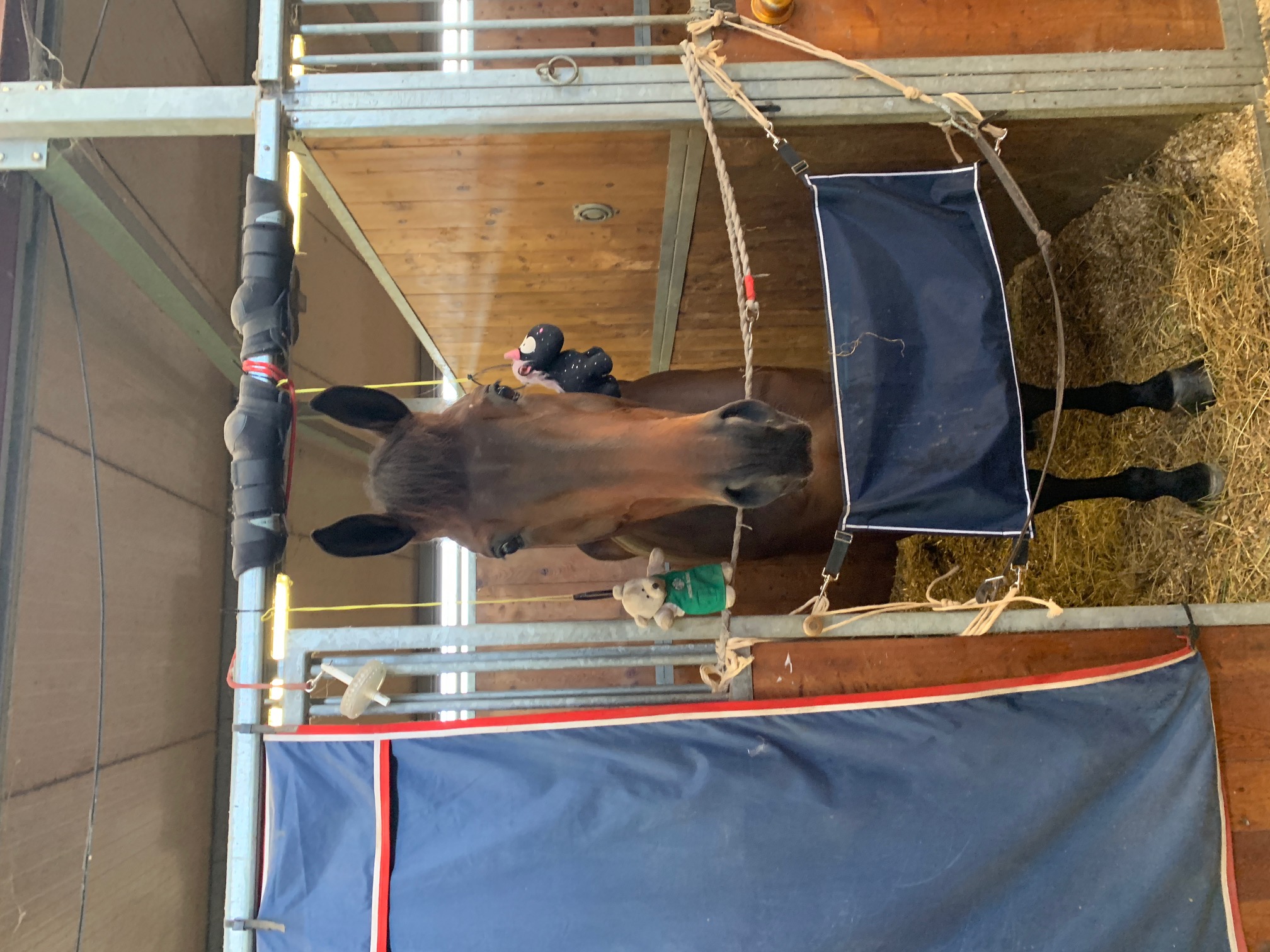 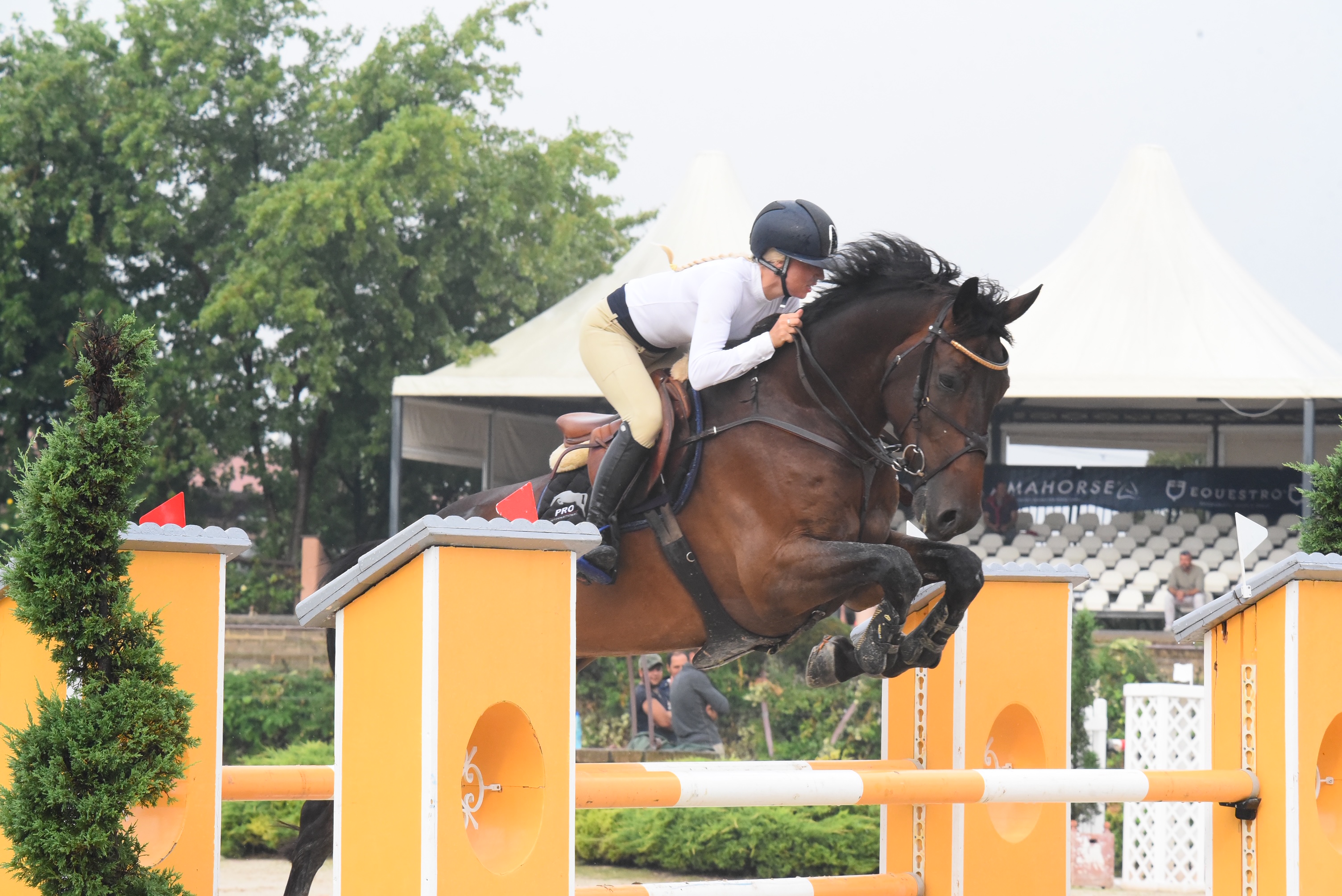 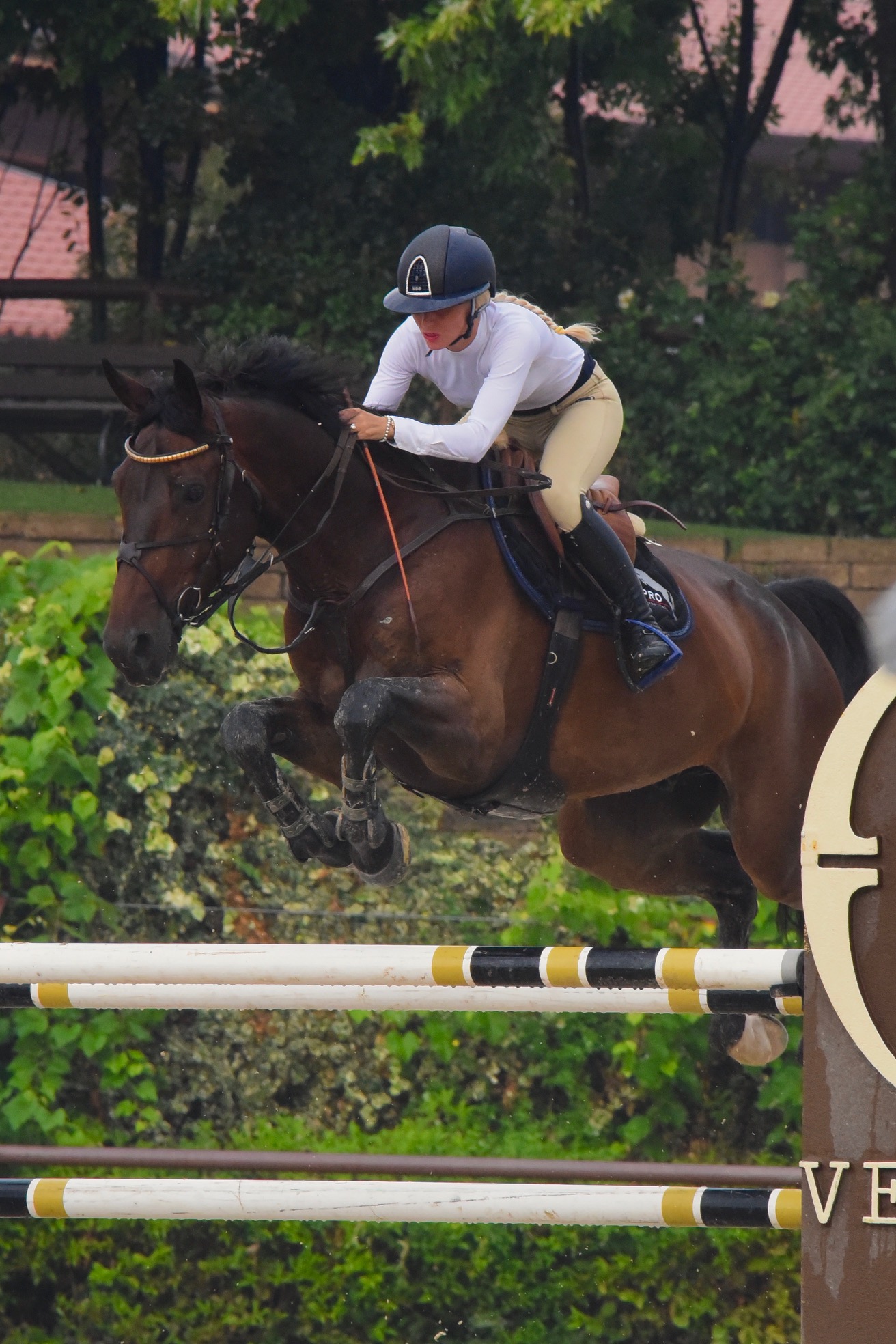 … is born in 2012 by Diamant De Semilly with mothers father Toulon!

He is a very funny horse that is always happy and wants to interact with people!

He is a very brave showjumper and despite that he was broken in as a 5 year old, he now has good resuults in 130 and made a super debut in 135. 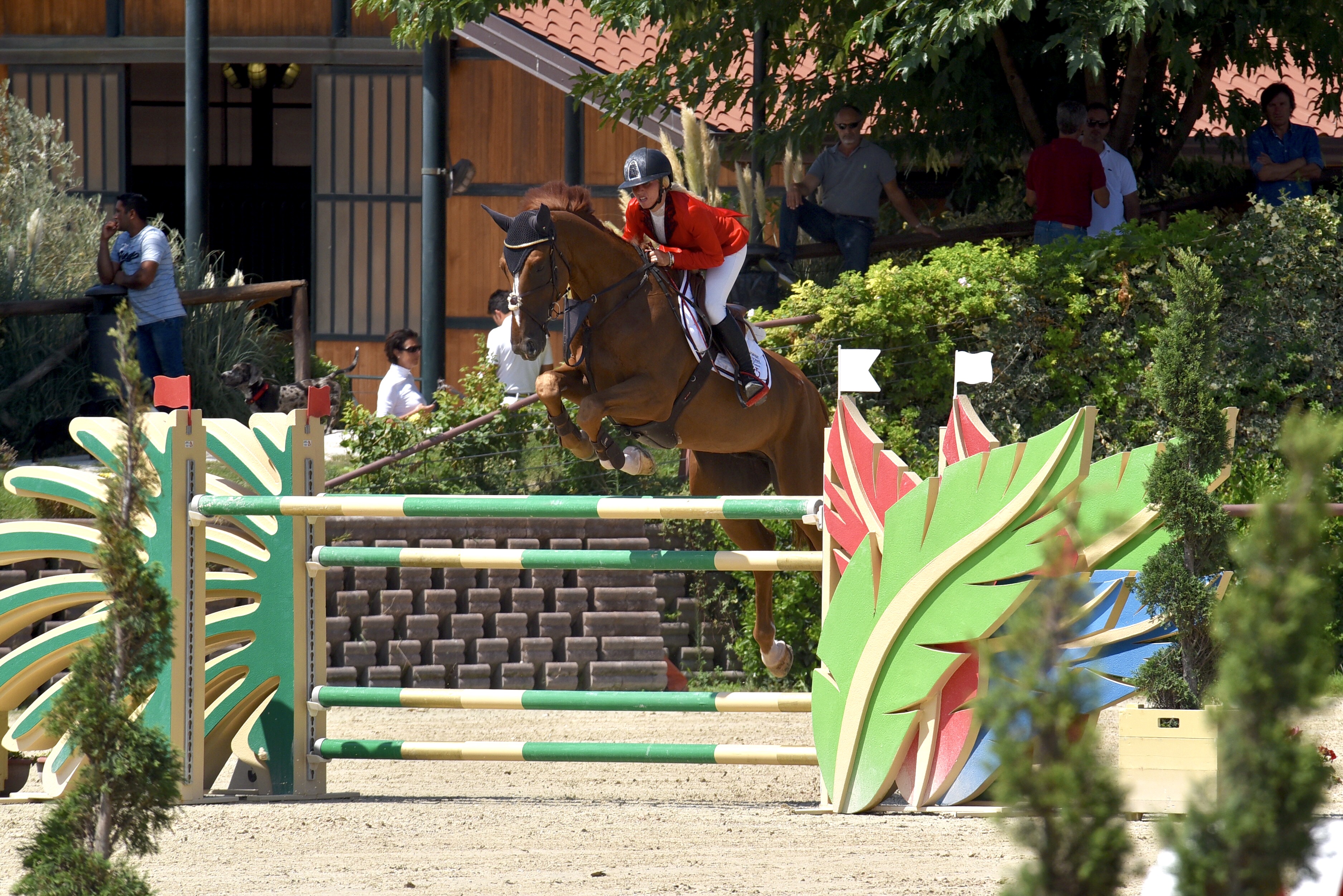 … SOLD to Finland , was born in 2008 by Tresor D Opaline / Fier de Lui. Ice Tea is a special horse with all the scoop! He has now competed 2* Gp and is always trying his best! He is a funny horse who always have a new good idea how to jump faster , run faster in the forest, or what ever he can think of! He has a good heart and try’s everything to makes his humans happy! His mascots are a whole bunch of unicorns! To inspire him to fly high! He has the power and he can do it. 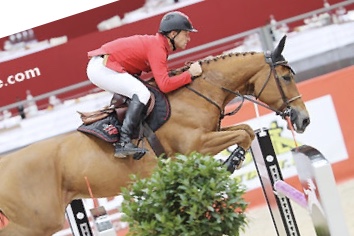 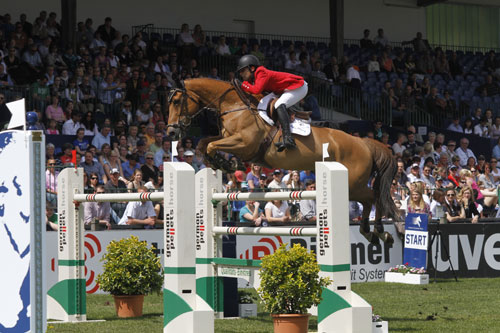 Francois bought Classica La Silla at La Silla in Mexico when she was 5 years old, and not broke in yet. He saw her free jump and liked her power and quickness off the ground! She then went to Belgium, got broken in and did her shows as a 6 and 7 year old with Philippe Lejeune. When she was 8 she moved to Switzerland and Pius Schwizer. Only ridden 3 Years she jumped her first 160, as a 8 year old! Classica and Pius enjoyed some good results before she moved back to Belgium to be ridden by Abdel Said. 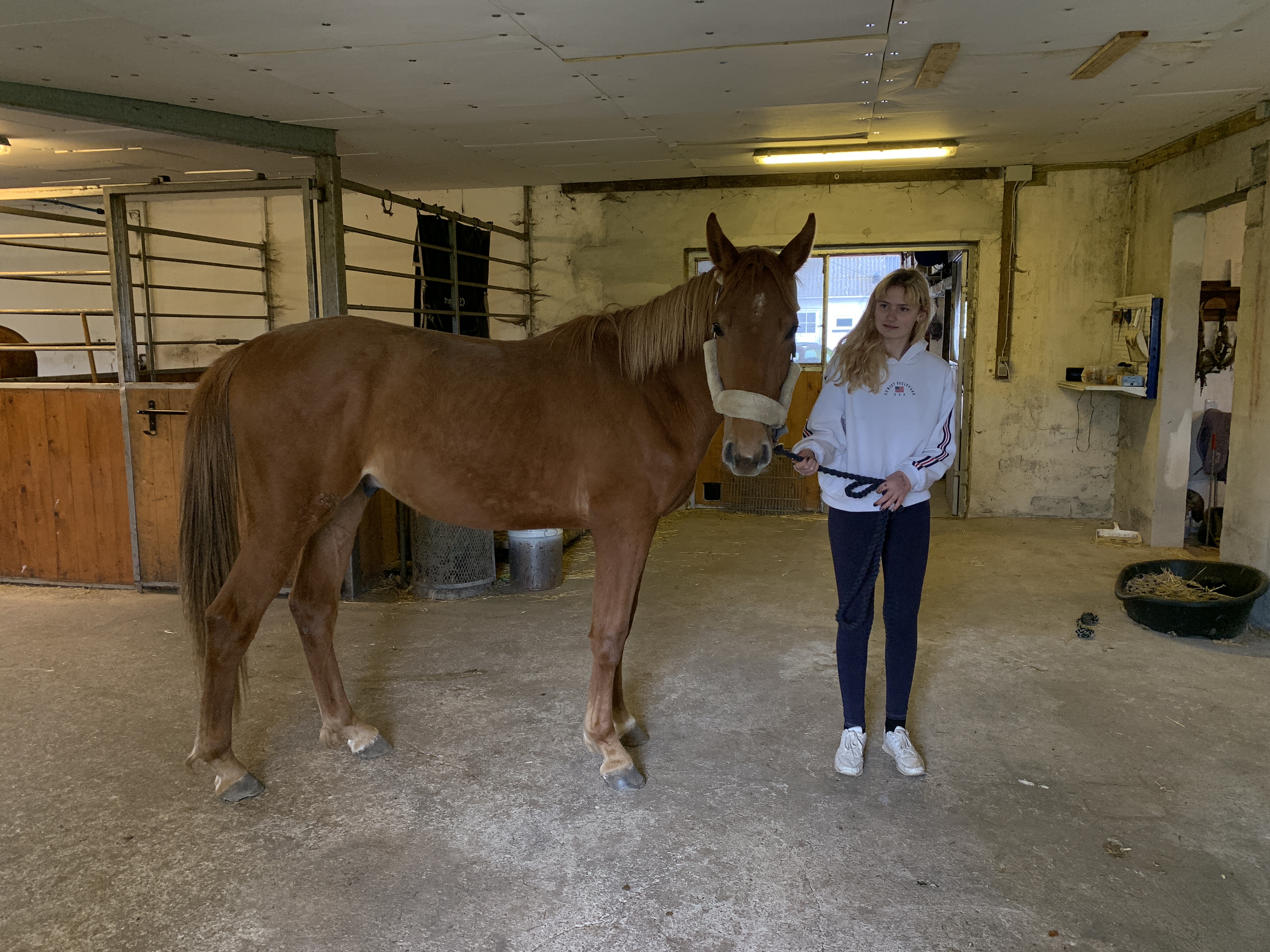 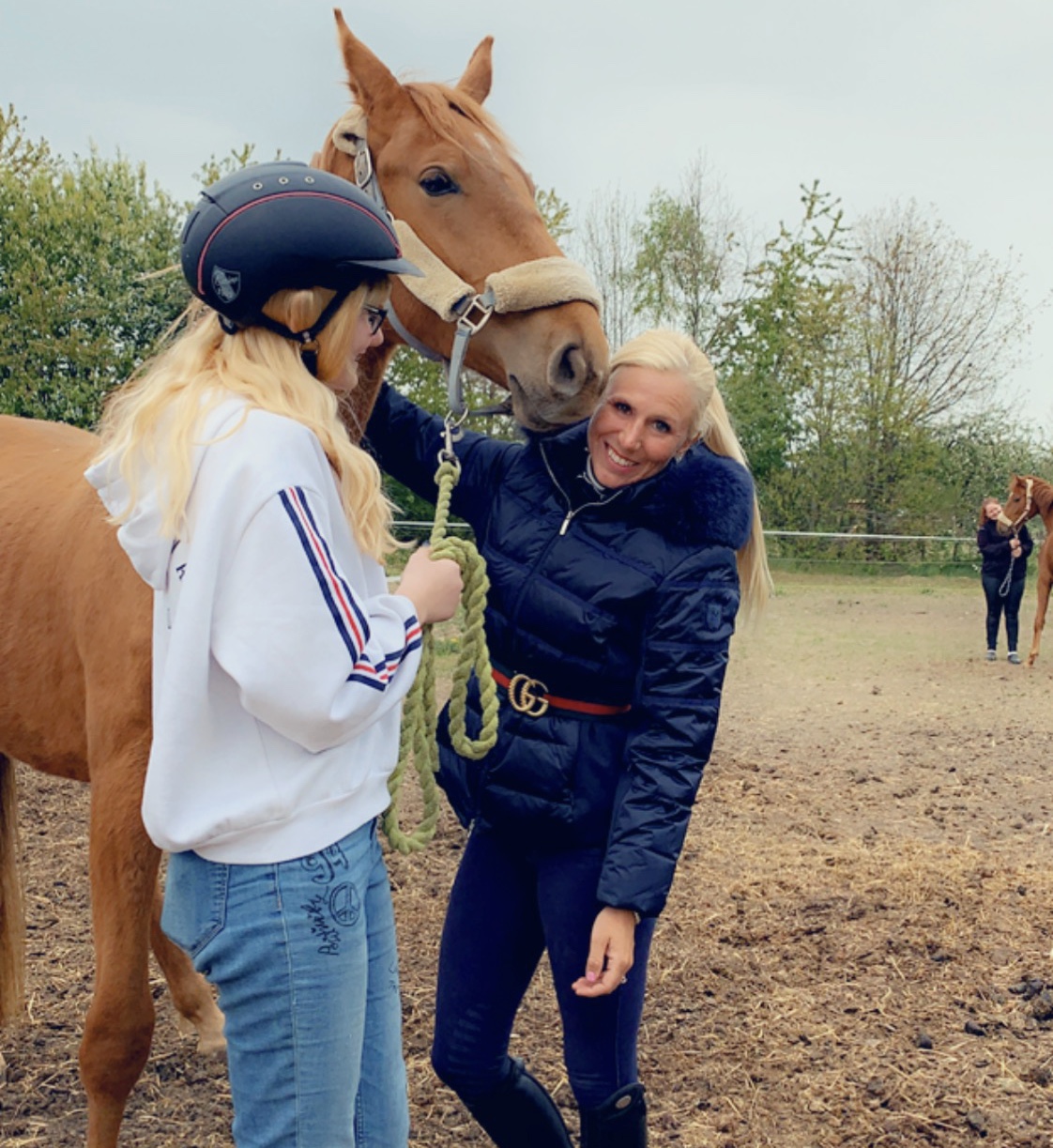 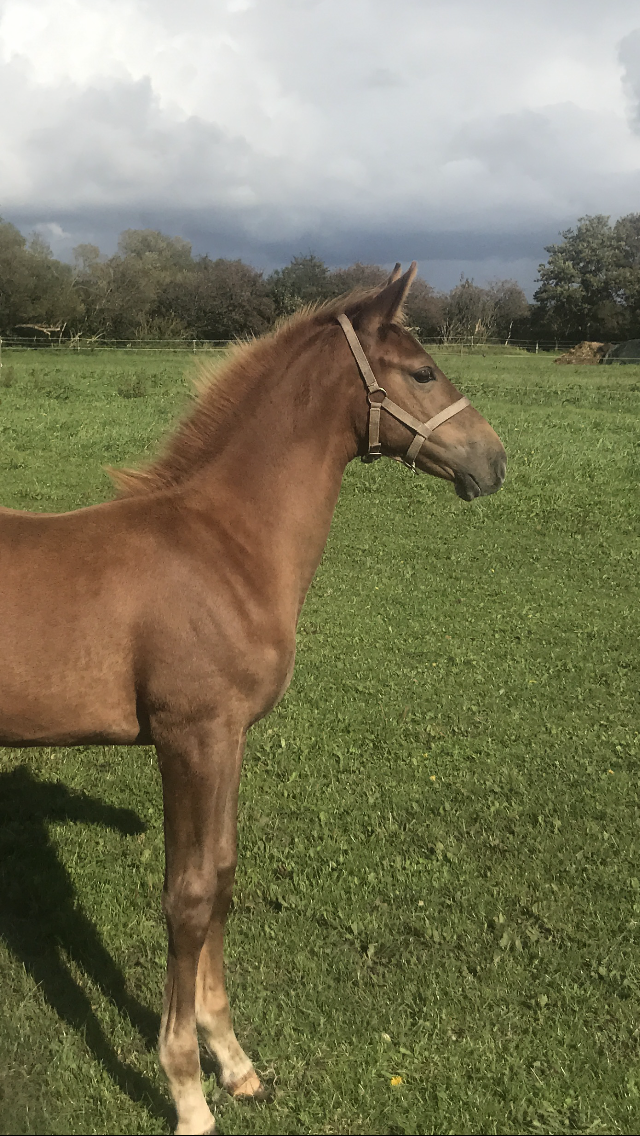 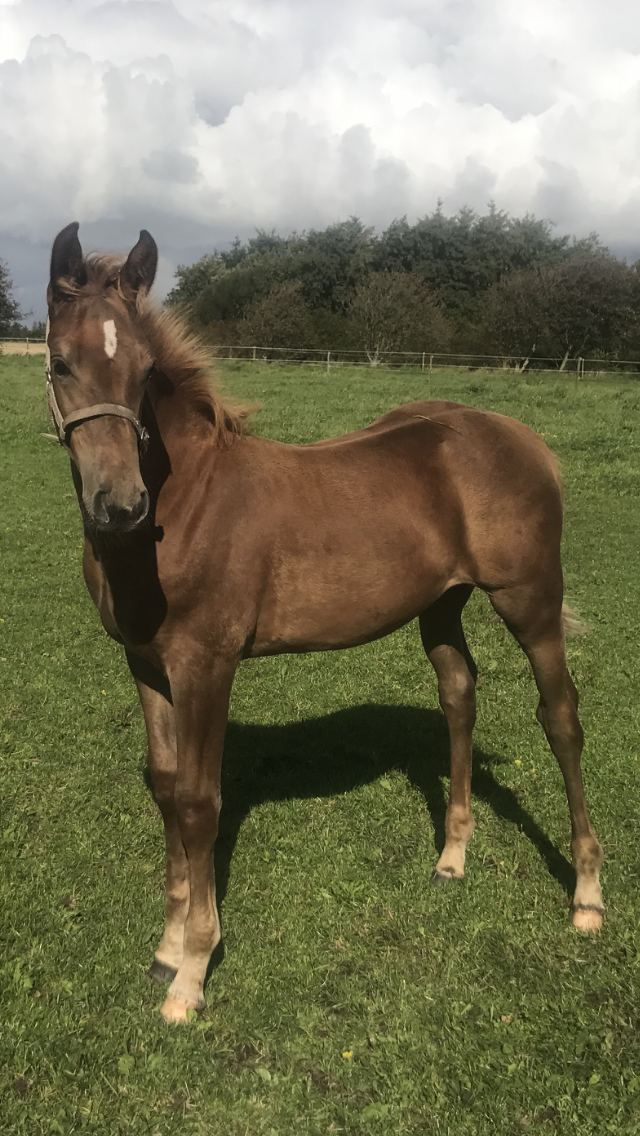 Doctor Classic FE is a stallion born in May 2017, his mother is Classica La Silla and his father is Indoctro. 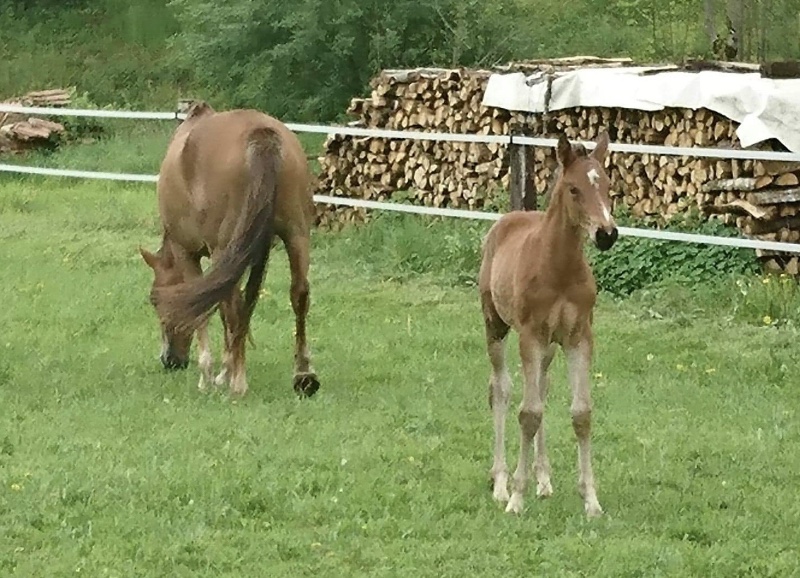